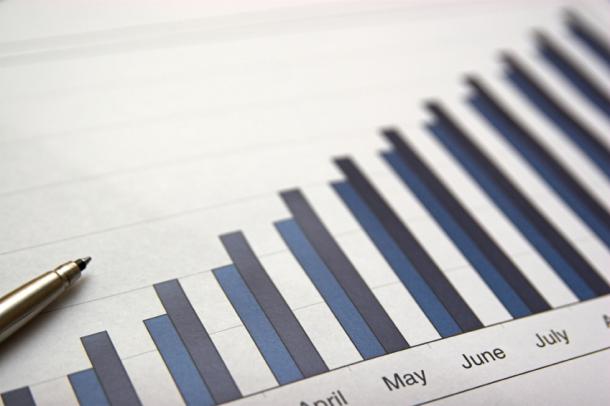 TerraTech is an agriculture company that recently acquired Blüm Oakland aka Black Oak Gallery, a retail medical cannabis dispensary based in Oakland, California.

TerraTech paid approximately $21 million for Blüm after all the math is done. Blüm services 1,000 patients a day, has proprietary strains as well as an onsite cultivation facility.

This makes TerraTech the only “US-based, publicly-traded company that touches every aspect of the cannabis lifecycle” per Derek Peterson, CEO of TerraTech.

“This merger positions us to capitalize on the new regulatory landscape in California, which will change significantly with the implementation of the Marijuana Regulation and Safety Act in 2016,” Peterson continued.

With the deal expected to close at the end of March, TerraTech has positioned itself to capitalize on potentially legal marijuana landscapes in the state.

TerraTech is currently a penny stock, listed at $0.13 at the time of writing.

More on the acquisition can be found here.