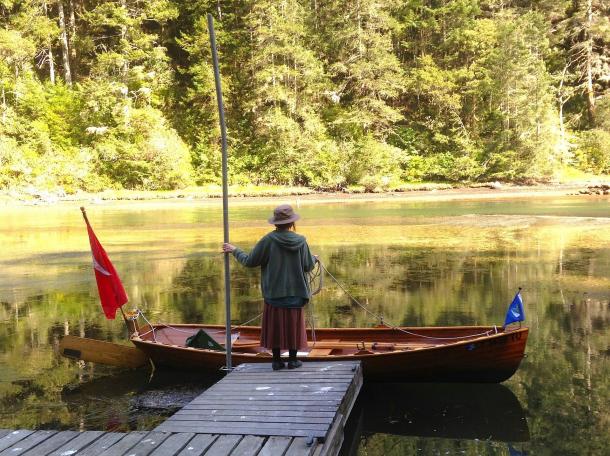 In the six years since California voters legalized recreational marijuana, the illicit marijuana trade has grown, impacting waterways and those who depend on them.

Contamination of downstream waterways and aquatic species was once again confirmed by the results of a six-year study conducted by the Ecology Research Center in collaboration with the U.S. Forest Service, UC Davis and the California Department of Fish and Wildlife. The study focused on the contamination of public lands.

Out of 66 sampling stations, 55 showed soluble pesticide contamination from nearby cannabis grows. Among the detected toxins were Diazinon and Carbofuran, which are banned in the U.S.

“Diazinon and carbofuran were confirmed within sensitive headwater streams downstream of illegal public land cultivation sites in remote settings within four National Forests,” according to the study.

“Pesticides were detected at 11% of downstream sampling stations during the first wet season following site eradication,” the researchers said.

Therefore, it is imperative to stop the grows before they start.

In future studies, the team will examine the long-term impacts of the contamination they found.