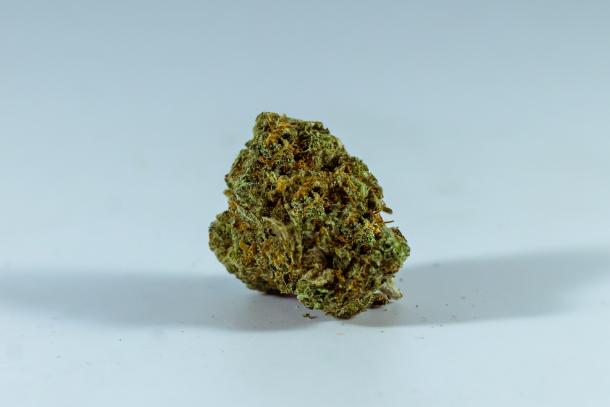 Wholesale weed prices have plummeted since California legalized recreational marijuana, and it’s a problem for growers that is only getting worse. Since 2018, per-pound prices fell from $1,400 to $660 — the cheapest anywhere in the country. The decline has been steepest for outdoor weed, which declined from $1,200 to $2,000 per pound before legalization to $400 today.

“This is part of a normal commodity cycle, with any new commodity,” he told Green Market Report.

“Having said that, once we see the bottom of each individual state, we’re still going to see two more bottoms,” Rubin added – one after the U.S. federally legalizes cannabis and interstate commerce creates a true legal national marketplace, and then again once the global marijuana trade takes off and forces even more price compression.”

Many farmers believe California has made a bad situation worse by allowing the market to become oversaturated and by making it so expensive to grow marijuana legally. A number of smaller farms, particularly in the state’s Emerald Triangle, have closed up shop because it’s no longer profitable to cultivate weed anymore.

Over the same time period, around 30% of cannabis farms in Mendocino have shut down, said Mendocino Cannabis Alliance Executive Director Michael Katz.

As SF Gate notes, the Rand Corporation predicted plummeting prices would follow legalization all the way back in 2010. But it hasn’t made the reality any less painful for the state’s growers, so many of whom have been pushed out of the industry entirely.