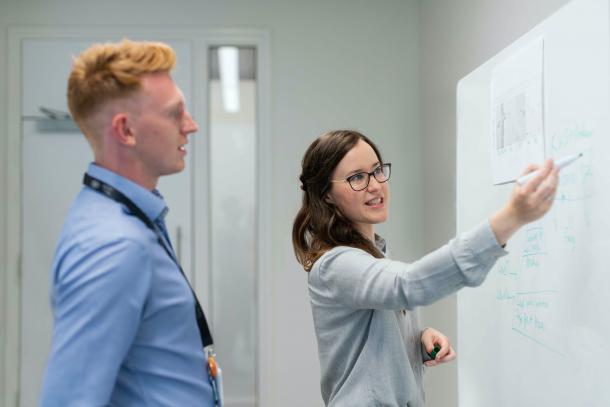 Top universities that study the medical benefits of cannabis have been receiving funding from cannabis investors and organizations with ties to the industry, raising questions about the integrity of the research and possible conflicts of interest.

That’s according to the Los Angeles Times, which obtained the information through Public Records Act requests.

“Harvard, the Massachusetts Institute of Technology and UC San Diego are among the schools that have accepted multimillion-dollar gifts in recent years,” according to the Times.

UCLA also took money from the cannabis industry for fundraising events to raise money for research — after previously denying it.

At one fundraiser in 2019, which was hosted by members of the cannabis industry, the UCLA program executive director inadvertently revealed the ethical dilemma at hand. He told the audience that the university’s research into marijuana’s health benefits “would be crucial to ensuring that cannabis remain legal and available to future generations.”

That same program director has dabbled in the industry himself, “having been an investor or an advisor with several companies associated with cannabis,” according to the Times.

The conflict is obvious. But it’s the federal government that shoulders much of the blame. Federal prohibition has led to a lack of reliable research and a dearth of available funding streams for scientists.