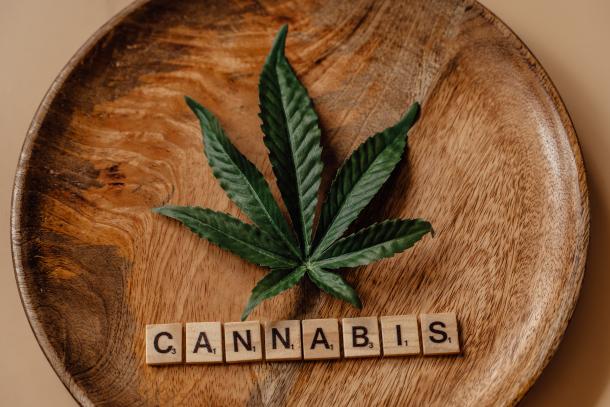 The 118th U.S. Congress will meet less than one month from now, on January 3, 2023, with the slimmest of Republican majorities. There are questions about whether any cannabis reform legislation can move out of Congress, given the coming—albeit slim—Republican majority.

POLITICO recently sat down with three GOP congressional members who favor cannabis legalization. They laid out the prospects for federal cannabis reform.

Reps. Dave Joyce (R-OH), Brian Mast (R-FL) and Nancy Mace (R-SC) all agree that any successful reform in the next Congress will need to be incremental.

Mace insists the best way to get Republican support is to frame it as a states rights issue. But Mace is sponsoring a legalization bill that is unlikely to get significant support from her GOP colleagues, no matter how it’s framed.

Joyce seems to have a more realistic view of the situation. He’s hoping Democrats will pass some reform measure during the lame duck session before his party takes over. He indicated there was a silver lining to Democrats holding the Senate because it “gave them more runway [on marijuana reform] toward the end of the year.”

The most likely legislation to get passed in the lame duck is cannabis banking reform. Rep. Ed Perlmutter (D-CO), who sponsored the SAFE Banking Act, said he’s hopeful the Senate will finally act before the end of the year. But, he cautioned, that he’s “been disappointed before.”