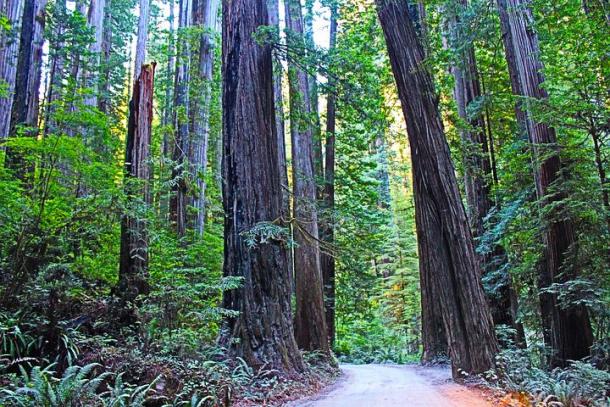 Trinity County has the perfect climate for cannabis cultivation. It’s no wonder so many entrepreneurs and family businesses flocked there after legalization, hoping to cash in on the state’s “green rush.”

But the situation in Trinity has quickly devolved into a nightmare for those farmers and the community. It’s difficult, if not impossible, to make a living growing cannabis there. Meanwhile, illegal farms abound, causing “horrendous” environmental damage and other crimes.

Last year, a judge invalidated hundreds of cannabis cultivation licenses in Trinity. The initial lawsuit claimed the county failed to ensure that its licensed grows were compliant with the California Environmental Quality Act (CEQA). As of November, only 40 of the licenses had been reinstated.

“Their eagerness to accommodate as many licenses as possible and get the taxes shot them in the foot, because they rushed it,” Dominic Corva, a sociology professor and director of the Cannabis Studies Program at Cal Poly Humboldt, told the Los Angeles Times.

The roadblocks to licensing coupled with downgraded penalties for illegal growing under Prop 64 have led to chaos.

The county is now home to some 3,000 illegal grows, some of them patrolled by armed men. Water from tributaries is routinely stolen. And the families who came in search of a better life — many of them Hmong farmers who took out massive loans or dug into their savings — have been forced to fallow or participate in the illegal trade.

Prop 64 passed by just six votes in Trinity County in 2016, so clearly legalization has been controversial from the start. Promises made were promises broken and now residents are left with a giant mess.

When you look around the state, “there's not a program that isn’t in shambles,” Groves said.