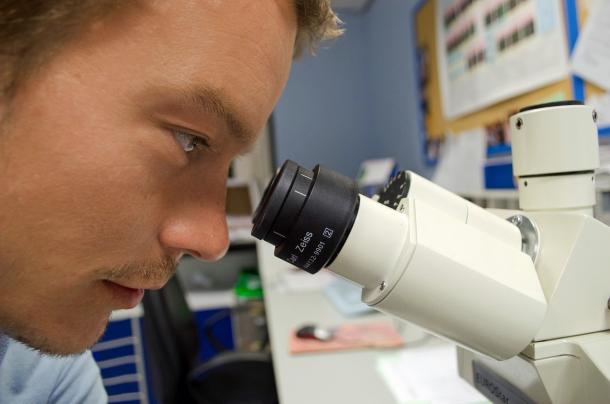 The state has promised that a new $11 million laboratory at the University of California, San Diego will cut down on THC labeling fraud by developing standards for testing all cannabis products. But as SF Gate reports, the lab hasn’t met a single deadline yet, and experts say the new standards will do little to address the problem anyway.

The lab was supposed to have completed International Organization for Standardization (ISO) certification proving it capable of running contamination and potency testing by July 2022. The Department of Cannabis Control (DCC) blames COVID for the delay and insists all milestones will be met by the start of 2023.

But delay isn’t the only problem. In September, the California Cannabis Industry Association criticized the DCC’s proposed standardized method for testing cannabis, calling it deeply flawed. The trade group said the method would deflate the listed THC potency in edibles.

In response to criticism, the DCC limited the standardized method to smokable products only in October. The agency still hasn’t published the final version of its standardized testing method, even though the deadline is less than two months away.

“This whole method was put into effect because non-science people hear these keywords like ‘standardized method,’ and they sell it to everyone else, but it doesn’t work,” Swider told SF Gate.

Another industry insider, Josh Wurzer, president of SC Laboratories, said the real problem is labeling fraud and that standardized testing won’t do anything stop that. Absent bigger penalties for labs that fudge the numbers, inflated THC labels will continue, Swider and Wurzer predict.