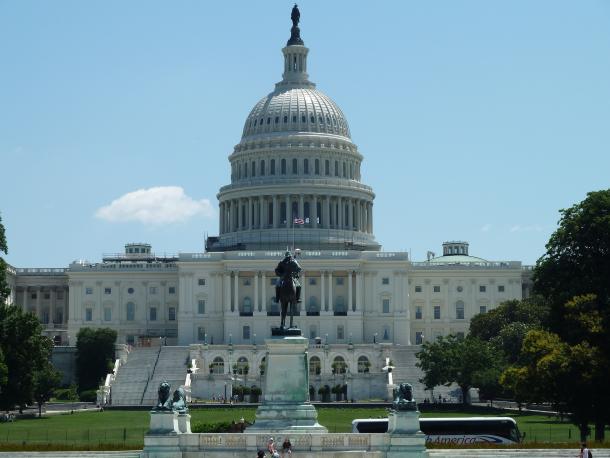 Republicans’ Red Wave Fizzled. Here’s What It Could Mean for Cannabis.

Republicans’ spectacular failure in the expectations game has heartened Democrats across the country, but it’s unlikely to yield ideal outcomes for marijuana reform advocates.

As of this writing, control of the U.S. House of Representatives is still uncertain. Republicans, however, appear poised for a very slight majority in the house. Democrats will hold onto the U.S. Senate.

Marijuana Moment analyzed different election outcome scenarios and what they would mean for federal cannabis policy.

If Republicans do take the House, descheduling is off the table. But incremental reform like the Secure and Fair Enforcement (SAFE) Banking Act is still a possibility.

Prospects would be best for reform advocates if Democrats could somehow hang on to the House along with their Senate win.

“Democratic majorities would at the very least mean that the party would continue to set the agenda on the floor and in committee—and at a time when the president has given more attention to the issue, touting his recent mass pardons and directive for an administrative review of federal marijuana scheduling,” notes Marijuana Moment.