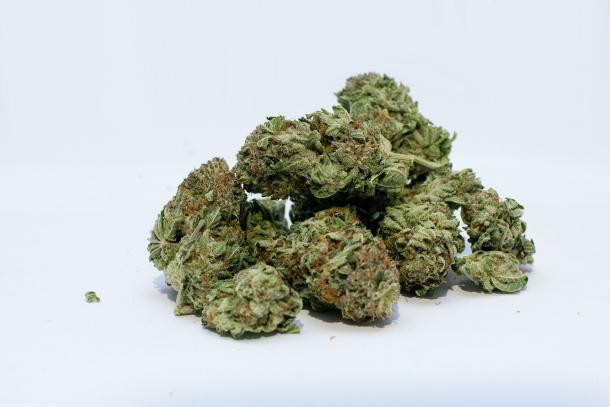 The City Council reversed years of prohibition last week, approving a total of three storefronts and a distribution center in specific parts of the city. A ban on cultivation, manufacturing, on-site consumption, processing, lab testing and wholesale will remain.

The vote was 3-2 with Tom Hamilton, Linda Mason and Marty Medina in favor. Mayor Rico Medina and Councilmember Michael Salazar voted no.

“I am pleased to see the council is finally moving forward with this proposal to bring welcomed revenue to fund city services and infrastructures improvements,” said Sarnecky, noting that a majority of residents approved a 10% tax on cannabis products two years ago. “I respect the fact that we must consider the sensibilities of our residents and address their concerns, but we cannot ignore the clear directive of the people any longer.”

San Bruno Police Chief Ryan Johansen was asked whether legalization had caused an increase in crime in neighboring cities like Half Moon Bay or Pacifica. He told the Council there was very little evidence of that.

The ordinance will take effect by mid-November, according to City Manager Darcy Smith. Applicant screening should begin by early 2023.