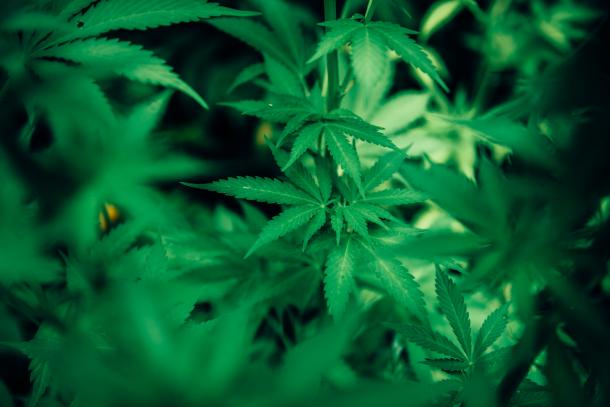 A new task force has eradicated 11,260 illegal cannabis plants and 5,237 pounds of illegal processed flower in the town of Jupiter in Tuolumne County. The entire haul was worth an estimated $15 million.

CDFW Director Charlton H. Bonham said several environmental violations were documented during the operation, including some which posed a threat to wildlife.

“California is taking immediate and aggressive action to stop illegal cannabis and strengthen the burgeoning legal market throughout the state,” said Governor Newsom. “By shutting down illegal grow sites and applying serious consequences to offenders, we are working to curtail the criminal organizations that are undercutting the regulated cannabis market in California.”