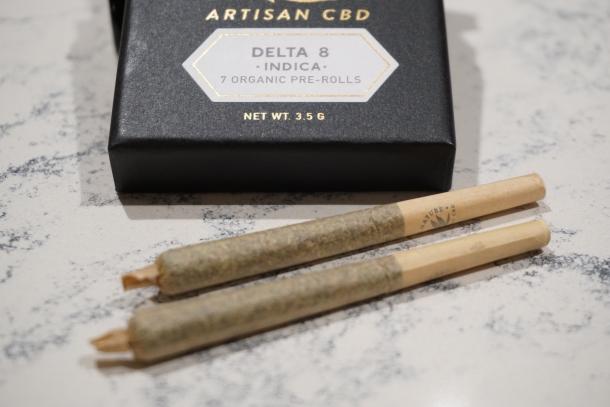 A leading cannabis trade industry group is urging reform at both the state and federal level to address the dangers of novel, intoxicating cannabinoids being marketed as hemp.

These potent synthesized products include the popular Delta-8 THC, as well as THC-P, THCjd and THC-H. The sale of these products across the U.S. is aided by a loophole in the Agriculture Improvement Act of 2018, also known as the 2018 Farm Bill.

“These synthetic and derivative cannabinoids are often many times stronger than traditional delta-9 THC,” the California Cannabis Industry Association (CCIA) said in a press release. “Products containing this new generation of intoxicants are often brazenly marketed to children, rife with contaminants and sold without age-gates, testing standards or other oversight in gas stations, convenience stores, smoke shops, and online nationwide…”

"Intentionally or not, the 2018 Farm Bill left the barn door open and so-called 'hemp' manufacturers have run right through it, creating a rapidly growing market for dangerous intoxicants." said Tiffany Devitt, CCIA board Vice President and head of Regulatory Affairs for March and Ash and CannaCraft. "There are steps that can and should be taken to protect the public, ranging from much needed enforcement of existing laws to action by Congress, and federal and state regulators.”

Devitt is the primary author of a white paper titled "Pandora's Box: The Dangers of a National, Unregulated, Hemp-Derived Intoxicating Cannabinoid Market,” available here. The report recommends a new unified federal framework and action to close the farm bill loophole. CCIA also wants the FDA to exercise its authority over novel or synthesized cannabinoids.

California too has a role to play. The state “has an opportunity to set an example for other states by crafting and implementing a coherent regulatory framework that encompasses all plants grown for cannabinoid content rather than industrial purposes,” the report said.