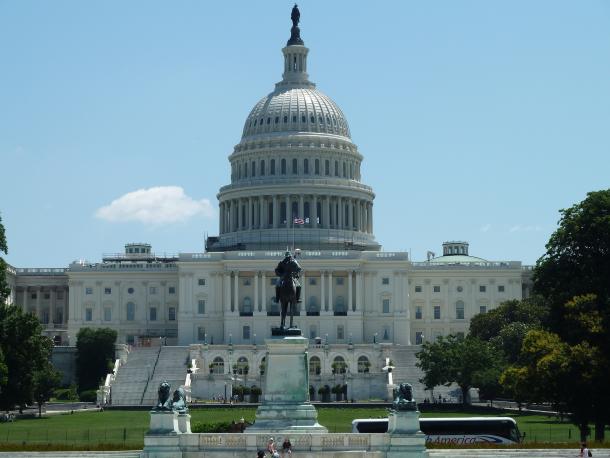 “Under my bill, folks in our state will be able to ship their products straight to consumers when the antiquated federal prohibition on cannabis is finally repealed,” Huffman said. “As large, commercial cannabis operations squeeze out local producers from the market, this legislation is critical for farmers to survive and expand their small businesses.”

The Small and Homestead Independent Producers (SHIP) Act generated little fanfare. Few of the major trade organizations issued statements. That may be because Huffman’s legislation is unlikely to muster enough support any time soon.

The National Cannabis Industry Association, however, did express support for the bill. Executive Director Aaron Smith, called it “important legislation which will help to level the playing field for the craft cannabis businesses at the heart of our industry.”

“It’s imperative that Main Street Cannabis businesses can flourish in the post-prohibition era and cannabis isn’t entirely dominated by Wall Street,” Smith wrote. “Passage of the SHIP Act is one step Congress needs to take to make that vision a reality.”