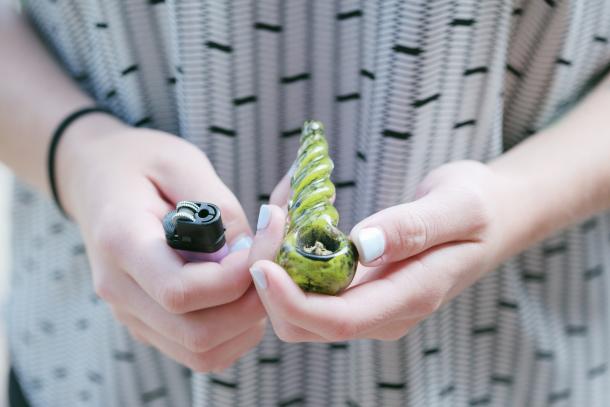 Cannabis and Vaping Use Up Among Teens, New Report Shows

A new study conducted by Columbia University’s Mailman School of Public Health finds an increase in marijuana use and nicotine vaping use among teenagers, even as the use of most other substances has declined.

The team tracked data for over 536,000 students from 1991 to 2019, using the National Institute on Drug Abuse (NIDA)’s Monitoring the Future survey.

Teens who spent a lot of time on their own, as well as those who worked paying jobs, were more likely to use substances like marijuana or nicotine. Conversely, teens involved in structured activities like sports were less likely to use marijuana, nicotine, or alcohol.

Linda Richter, vice president of prevention research and analysis for the nonprofit Partnership to End Addiction, blamed "the forces of commercialization and normalization of cannabis [marijuana]" for the rise in teen use.

"There's now concrete evidence that the vaping industry targeted young people in their marketing efforts via sweet-flavored products, cool device designs and a persistent message of low-risk," Richter said. She added that the cannabis industry is now doing the same, especially with edibles.

Read more about the findings here.