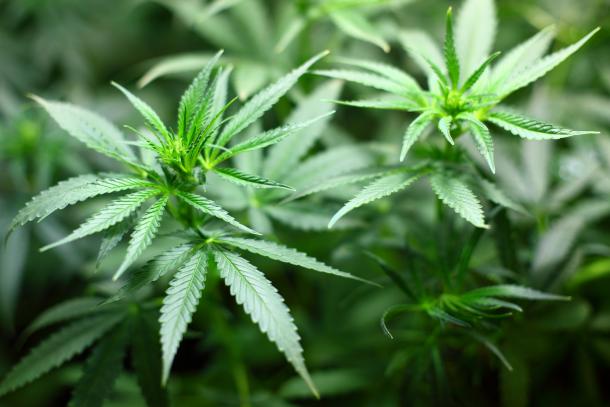 Nearly six years ago, California voters approved Prop 64, legalizing recreational marijuana in California. They were banking on a promise that legalization would not only create a windfall, but would snuff out the unregulated market and replace it with a safe and orderly system.

That hasn’t happened. As a scathing new series by the Los Angeles Times documents, there is now more illegal cannabis being grown in California than ever before; the black market is more dangerous than ever before; people and lands are being exploited; and public corruption has reached new depths.

“The pitch for Proposition 64 focused on grand benefits: an end to drug possession laws that penalized the poor and people of color, and the creation of a commercial market that in 2021 generated $5.3 billion in taxed sales,” The Times reports.

“But California failed to address the reality that decriminalizing a vast and highly profitable illegal industry would open the door to a global pool of organized criminals and opportunists.”

With few penalties for illegality, the big boys moved in. Cartels and other crime syndicates set up vast grows in places like Covelo in Mendocino County and Juniper Flats in the Inland Empire. Now, locals are terrified for their safety. People have been kidnapped or killed. Weapons like AK 47s are regularly found on properties during marijuana raids. Local law enforcement is overwhelmed.

Violent crime isn’t the only concern. Illegal pesticide use and water diversions have caused untold environmental damage. Labor exploitation is also common. Seven workers have died across four counties due to carbon monoxide from generators and charcoal braziers.

And then there’s the bribery.

“From the rugged mountains near Oregon to the desert along the Mexican border, a Times investigation found corruption or other questionable conduct covering a vast area of activities: public officials demanding cash from cannabis business owners to approve licenses; government officials threatened with physical violence over pot regulations; and elected officials accepting money from cannabis businesses even as they regulated them. In addition, the industry has donated a torrent of campaign cash to local government officials as cannabis became a new and powerful special interest.”

Ruben Guerra, who chairs the Montebello-based Latin Business Assn., told the Times that he’s witnessed attempted shakedowns of around half the cannabis license applicants he’s encountered in Southern California. He reported the incidents to the FBI.

Like the crime, environmental damage, and labor exploits, the scourge of cannabis-related corruption can also be traced back to how Prop 64 was structured. By giving cities and counties the sole power to determine where commercial cannabis businesses could open, Prop 64 left “thousands of often part-time, low-paid officials” with enormous power that could easily be wielded for personal benefit.

No one has been more slighted by Prop 64’s failures than the legal marijuana businesses themselves. Competing with a behemoth black market has been nearly impossible. Illegal growers helped cause a glut in the market that led to nosediving wholesale prices last year. Legal businesses got some recent tax relief, but it’s hardly enough to compensate for the expense and chaos. Many have left the state.

California has quickly become an example of what not to do when legalizing cannabis. It’s a stain on the state. And yet, officials still don’t seem to grasp the gravity of the problem yet.