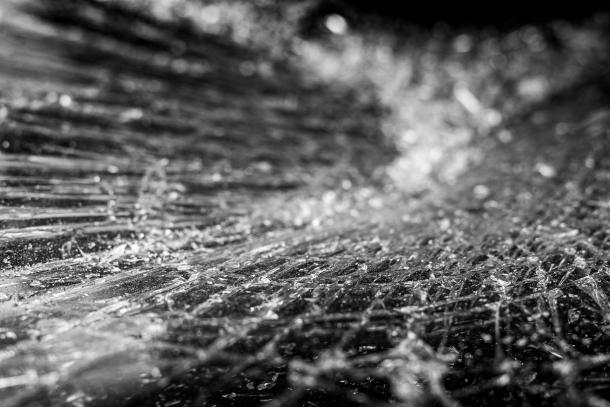 The cash-intensive nature of cannabis retail businesses has always made them prime targets for theft. Coupled with a crime increase in big cities, pot shops are like sitting ducks.

C.R.A.F.T. Cannabis in Oakland was robbed of $100,000 in product on Aug. 6. Owner Alan Sorrentino says he called the police after his alarm company flagged the break-in, but the cops never came. Sorrentino's experience echoes that of many other cannabis shop break-ins around the state, and especially in Northern California.

“SoCal – they will rob you during the day, NorCal waits till nighttime. Oakland will rob you 24 hours, 7 days a week,” one operator told LA Weekly.

The operator added that a “no pursuit” policy passed by the Oakland City Council has contributed to the problem.

“We had a break-in where the kid ran out of the building and dropped his gun in the street behind the police officer’s car. He doubled back, grabbed the gun and continued running. Officers never even exited the vehicle.”

Operators told LA Weekly that, in terms of crime, they felt the safest in the high desert and central coast areas. But there, they’re still forced to deal with crushing taxation.

To reduce crime, some cities mandate security personnel at retail facilities. But nearly all experts agree that a change in federal banking laws would be the most impactful policy by allowing these businesses to operate with less cash on hand. Senate Majority Leader Chuck Schumer (D-NY) has been holding bipartisan talks with lawmakers about the possibility of an incremental marijuana reform package. A central component of that package would be banking protections.