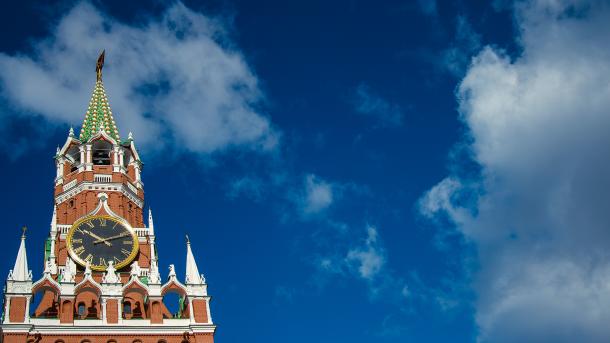 The nine-year prison sentence imposed on WNBA player Brittney Griner by a Russian court last week is re-igniting the debate over marijuana laws in the U.S.

Griner was found guilty of possessing cannabis vape cartridges in Russia, where cannabis is illegal. She pleaded guilty to the offense.

President Joe Biden has called the sentence “unacceptable” and maintains she was wrongfully detained.

“My administration will continue to work tirelessly and pursue every possible avenue to bring Brittney and Paul Whelan home safely as soon as possible,” Biden said last week.

But the Russian government has had a field day pointing out what they say is U.S. hypocrisy, since cannabis is also an illegal drug in many U.S. states and is a Schedule I controlled substance under federal law.

“Today’s sentencing of Griner underscores the need for domestic cannabis reform,” Martiza Perez, director of the office of federal affairs at the Drug Policy Alliance, told Marijuana Moment. “The U.S. is responsible for exporting the drug war across the globe. It still arrests, incarcerates, and deports people for low-level cannabis arrests and convictions.”

“This makes it incredibly challenging to protect U.S. citizens abroad. We cannot stand on a moral or legal high ground because we don’t have it,” Perez said. “The US must end marijuana prohibition and remedy the harms of mass cannabis criminalization.”