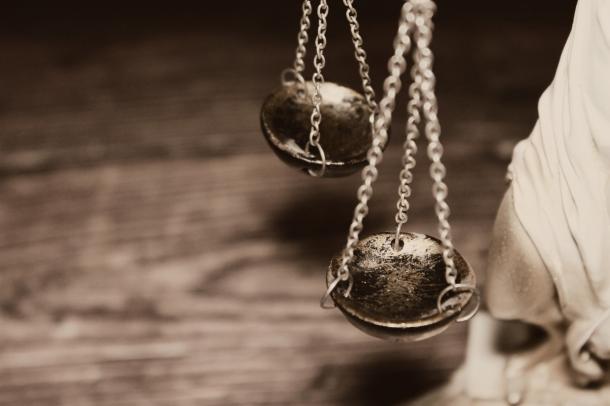 Brentwood Cracks Down on Illegal Pot Grows. Is Prohibition the Problem?

The City of Brentwood in Contra Costa County has seen a rise in illegal home cannabis grows. The problem is so bad that city leaders have passed a new ordinance imposing hefty fines on anyone caught growing more than six plants.

The new rules consider each illegal plant to be its own separate violation. For a first violation, each plant could carry a fine of $100 per day. For the second violation, it would jump to $200 and then $500 for the third.

The measure was approved 4-0, with Vice Mayor Johnny Rodriguez absent from the vote.

“Having seen some of these grow houses in our community, not only is there immediate danger to the neighboring houses of fire and there are health concerns from the mold, but there also have been some violent interactions from criminal activity,” said Brentwood Mayor Joel Bryant as quoted by High Times Magazine. “Not only from the growers but people that are criminals that found out that that grow house was there.”

In nearby Antioch, city leaders aren’t seeing anywhere near this level of illegality. Unlike Brentwood, which prohibits all commercial marijuana, Antioch allows both cultivation and retail.

“As crazy as it sounds,” the availability of dispensaries seems to “mitigate the need for people to want to try and erect a weed house or weed grow because they don’t have to do that,” Antioch Interim Police Chief Steve Ford told the Santa Cruz Sentinel.

To legalization advocates, that doesn’t sound crazy at all. They’ve long argued that stricter rules on commercial activity bolster the black market.