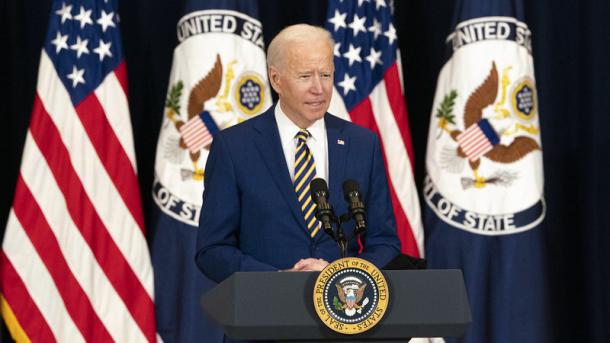 A group of Democratic senators sent a letter to the Biden administration on Wednesday calling on the president to use his executive authority to deschedule cannabis and pardon people with federal cannabis convictions. The communication was discordant, with the lawmakers expressing disappointment in Biden's stance toward cannabis so far.

“The Administration’s failure to coordinate a timely review of its cannabis policy is harming thousands of Americans, slowing research, and depriving Americans of their ability to use marijuana for medical or other purposes,” the senators said. “We ask that the Biden Administration act quickly to rectify this decade long injustice harming individuals, especially Black and Brown communities.”

The renewed push for executive action underscores senators’ waning confidence that a comprehensive marijuana reform bill will be passed by this Congress. Instead, a group of lawmakers have begun discussing the possibility of incremental reforms that would stop short of legalization.

The ask couldn’t come at a worse time for Biden, whose prohibitionist views have only recently and slowly evolved. Between Russia, inflation, January 6 revelations, the overturning of abortion rights, non-stop gun violence and a looming GOP electoral wave, cannabis reform is unlikely to be a top priority for president.