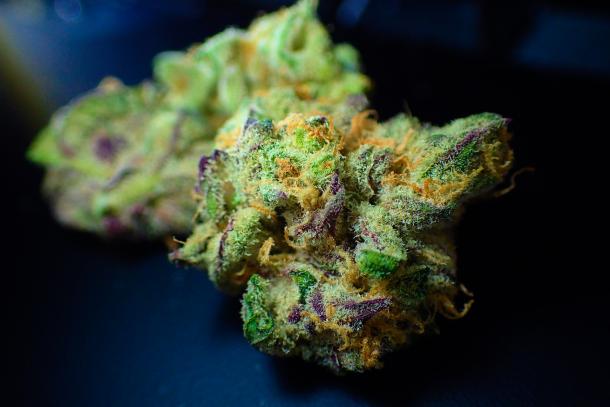 These will mark the first licensed dispensaries in the San Mateo County city.

“There really was no retail cannabis between San Francisco and San Jose along the 101,” Kali-rai said, as quoted by The Almanac. “California is littered with cannabis deserts — areas that voted for cannabis but for some reason or another don’t have it. I think it’s really meaningful that in San Mateo County, it’s not a desert anymore.”

Revenue from the storefronts is projected to range between $500,000 to $750,000 in the first year, according to the city. In addition to the 15% excise tax and the 10% sales tax, there is a 4% general tax on all gross receipts that will be paid directly to the city.