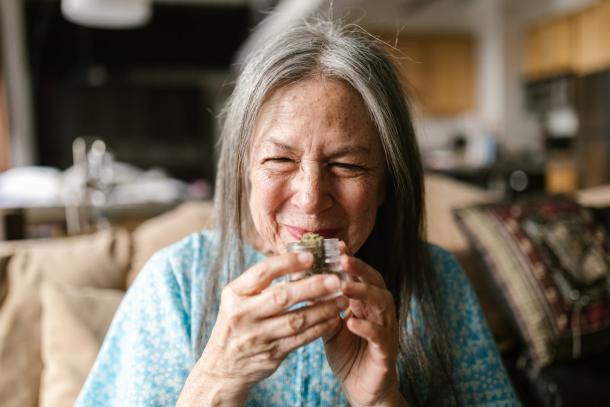 A bill that would prohibit municipalities from banning medical cannabis sales within their jurisdictions has passed the Senate Governance and Finance Committee and now heads to the Senate Appropriations Committee.

“Medical cannabis is life-saving for so many people, and it’s not acceptable for 62% of California cities to ban people from actually purchasing it,” said the bill’s author Senator Anthony Wiener (D-San Francisco). “Everyone needs and deserves access – as guaranteed by California voters who passed Prop 215 almost 30 years ago. When cities ban purchasing medical cannabis, it denies access and fuels the illegal market. SB 1186 restores medical cannabis access for those who need it.”

SB 1186 stays mum on the issue of adult-use cannabis. Proposition 64, passed by voters in 2016, explicitly gives cities and counties the power to limit or altogether prohibit recreational cannabis retail in their jurisdictions. Adult-use cannabis sales remain banned in most California cities. 62% prohibit sales of both adult use and medicinal weed.

Wiener’s bill is opposed by the League of California Cities, the California State Association of Counties and Rural County Representatives of California. In a letter to Senate Business, Professions and Economic Development Committee Chair Richard Roth, these organizations said the bill would “would severely undermine local decision-making under the Medicinal and Adult-Use Cannabis Regulation and Safety Act (MAUCRSA)” and “impede the gradual, but consistent, progress that local jurisdictions have made toward expanding cannabis retail permitting throughout the state.”