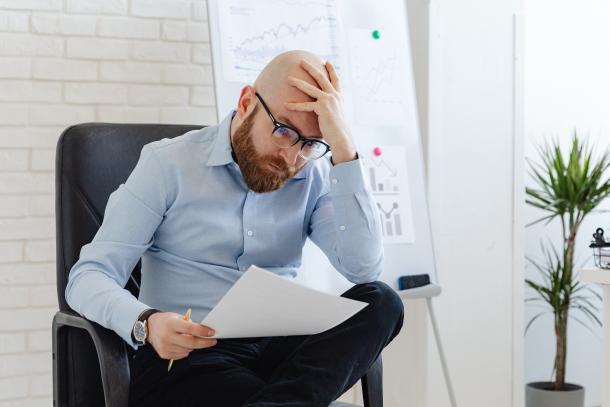 2022 is shaping up to be a lousy year for marijuana

There’s now an oversupply in the market that has driven down wholesale cannabis prices, especially in California. More important, experts say, is the realization that even a Democratic White House and Congress can’t deliver on federal legalization.

Not only is federal rescheduling not coming soon, but Congress hasn’t even made progress on federal banking reform, which seemed like a no-brainer.

In the long-run, prospects are still good. Most experts believe cannabis will eventually be legalized at the federal level. And the number of states embracing medicinal and/or recreational marijuana is only growing. But it sure would be nice to get a win in Congress soon.