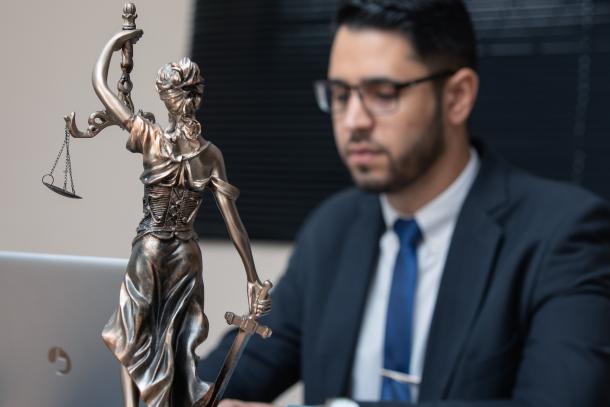 The number of federal marijuana prosecutions continues to decline as decriminalization spreads across the United States. The federal U.S. Sentencing Commission (USCC) reported 996 federal marijuana trafficking cases in 2021, compared to 1,118 in 2020 and more than 7,000 just 10 years ago.

Cannabis-related crimes made up 5.7% of total federal drug-related cases during fiscal year 2021.

The average sentence for a marijuana trafficking crime is now 30 months, compared to 90 months for methamphetamine.

“Although Congress has failed to amend federal cannabis laws, clearly the attitudes and priorities of federal prosecutors have shifted in the era of state-level marijuana legalization,” NORML Deputy Director Paul Armentano told Marijuana Moment. “Now it’s time for federal lawmakers to codify these changes in priorities by descheduling marijuana.”

“Lawmakers must continue to build momentum to end our failed marijuana prohibition policies and help those who have been unjustly hurt by them,” Fox said. “We urge House Speaker Nancy Pelosi to hold a floor vote on the Marijuana Opportunity, Reinvestment, and Expunge Act immediately, and sincerely hope that Senate Majority Leader Chuck Schumer sticks to his planned April introduction of the Cannabis Administration and Opportunity Act.”