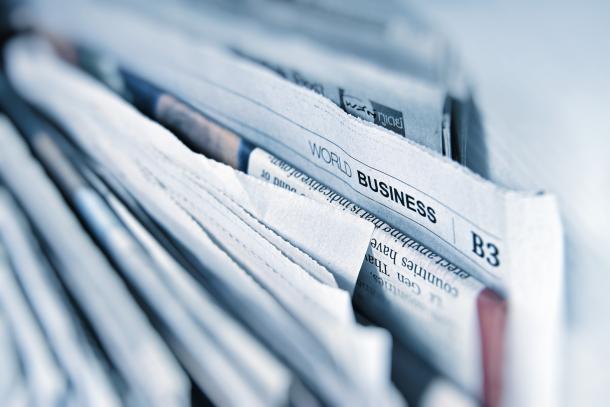 The editorial boards for two of the largest newspapers in California are calling for major changes to the state’s marijuana laws. The appeals by the Sacramento Bee and Los Angeles Times were made shortly after industry leaders warned of an impending market collapse.

The Bee’s editorial was published on Dec. 22. It takes aim at the power Prop 64 gave cities and counties to regulate commercial pot. To this day, most jurisdictions still prohibit dispensaries.

“By enabling local jurisdictions to make their own rules on cannabis, state officials have created a system marred by regulatory capture, political corruption and stifling bureaucracy,” according to the Bee. “Nearly two-thirds of California’s cities have not licensed any kind of cannabis business.”

In its scathing Dec. 26 editorial, the Los Angeles Times calls California “an example of how not to legalize marijuana.” Gov. Gavin Newsom bears “special responsibility” for the failure, the publication says. It specifically calls for easing licensing procedures or temporarily reducing taxes while beefing up enforcement and penalties against illegal operators.

Everyone seems to agree that California’s legal market is facing big challenges that require leadership and political will to solve. Are we capable? 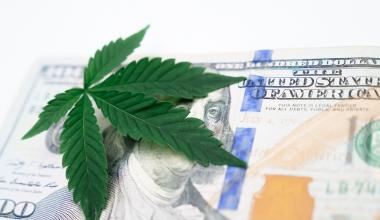 California's high cannabis taxes, as much as $90 per ounce, are hurting farmers and businesses while the illicit market captures two-thirds of cannabis sales.