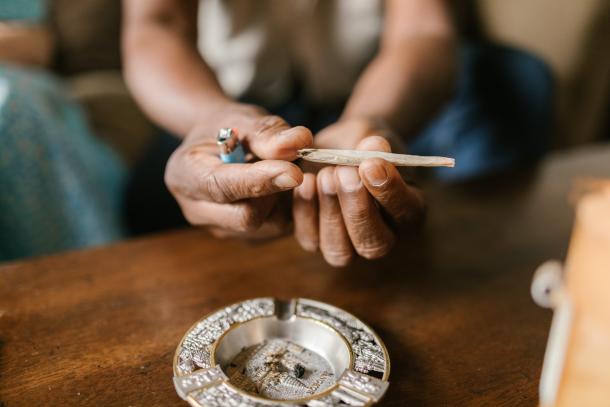 The 10 Largest Cities With No Pot Dispensaries

The passage of Prop 64 in 2016 was a watershed moment, accomplished through blood, sweat and tears. But the hardest part has come in the years that followed — convincing cities to open their doors to commercial sales. Today, only 174 out of 482 California cities allow marijuana businesses. Even fewer allow actual dispensaries where marijuana is sold on site.

California’s most populous cities like Los Angeles, San Francisco, and San Diego allow retail sales. But there are plenty of big cities that don’t.

These are the 10 largest locales where pot stores are still banned, according to an analysis in the Sacramento Bee:

These 10 weed deserts leave a total of 2.8 million people without legal cannabis in their cities. Many of them rely on delivery options or drive long distances to other cities. When that fails, some turn to the black market.