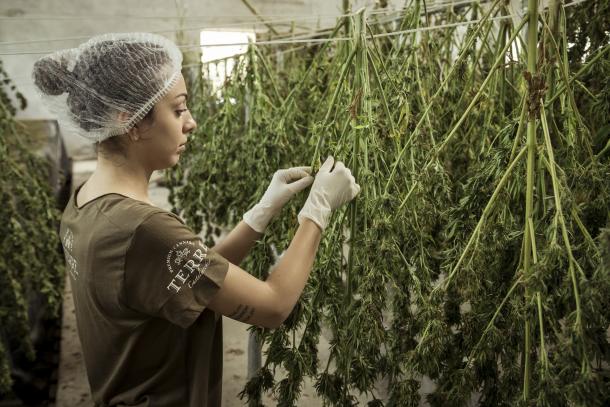 Law enforcement officials in Mendocino County are being accused of widespread marijuana theft, extortion, and public corruption. The allegations are contained in a civil suit filed by three marijuana growers and a former Texas police officer who was robbed by a Rohnert Park cop in 2017.

Former Rohnert Park police officers Brendon Jacy Tatum and Joseph Huffaker were convicted of robbing Zeke Flatten of three pounds of marijuana as he drove through Mendocino County in 2017. Flatten says a third officer was never identified. He thinks he knows who he is and that he currently works for the Lake County District Attorney’s Office.

“They’re actually a gang with badges,” Flatten told NBC News. “That’s what these guys are.”

The lawsuit claims officers repeatedly used allegations of water violations to raid farms and seize legally-grown cannabis and even jewelry. Evidence was never presented that the cannabis was destroyed and the plaintiffs think the officers stole it. One of those raids was carried out by the former officer turned DA investigator that allegedly robbed Flatten on the road.

That’s not all. The lawsuit names a former sheriff and former undersheriff as being part of the corrupt circle of law enforcement officials. Complaints were allegedly covered up by local authorities and some of the crimes were only uncovered once the FBI got involved.

The plaintiffs say they were prepared for many obstacles when they chose to go into the cannabis business, but theft and corruption by authorities was not one of them.

Attorneys representing the California Department of Fish and Wildlife and the Mendocino County Sheriff’s Office call the allegations completely false. They’ve filed motions to have the suit dismissed, saying it “fails in every way – aside from its entertainment value.”