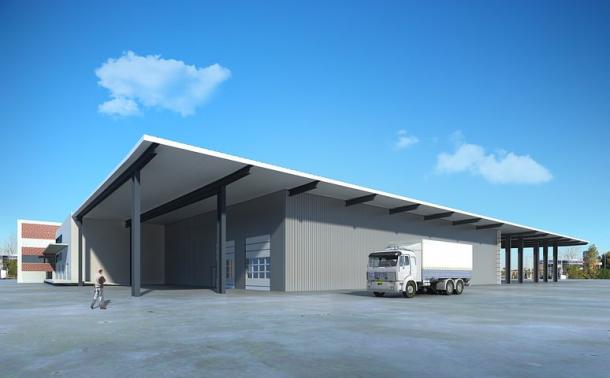 Novato has adopted new rules on permitted locations for cannabis businesses in the city. The new specifications were approved Tuesday, Nov. 16 and were in direct response to issues with two businesses attempting to obtain licenses from the city.

Under the new rules, cannabis delivery businesses must be kept 600 feet from residential areas.

Pool originally planned to set up his delivery business along San Marin Drive. Residents complained that the location would be too close to children and potentially attract crime — a concern the police chief refuted.

Also at its meeting, the city council voted to reduce the setback requirements for cannabis testing businesses. Those types of businesses must now be kept 300 feet from residential zones instead of 600 feet. Officials noted testing laboratories are closed to the public and don’t have large production on site.

The change for testing businesses was made to allow medical cannabis testing laboratory CB Labs to continue operating out of its location at 1615 Hill Road.

The new rules apply solely to cannabis testing labs and delivery businesses. Novato does not have any licensed marijuana dispensaries. It could greenlight those businesses in the future, but they would also face tight location limits. 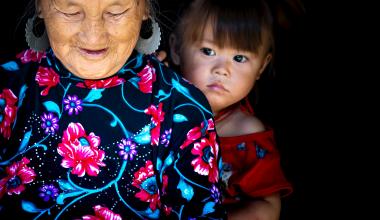 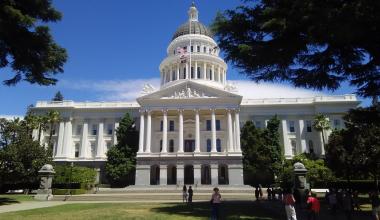 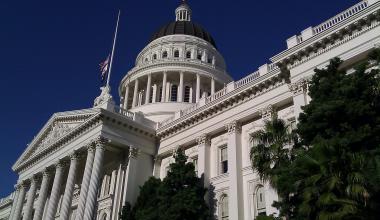