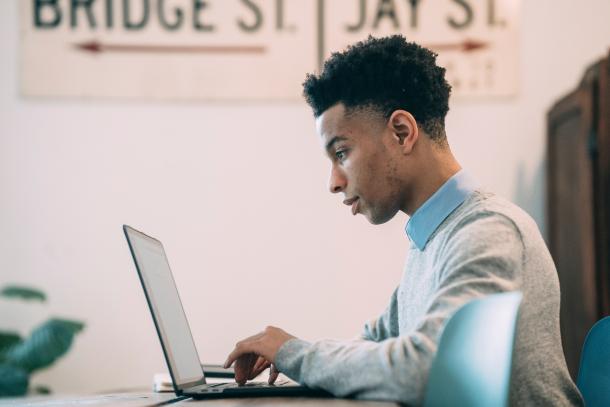 Cannapreneurs of Color Say Social Equity Programs Have Let Them Down

Over half a dozen California cities and counties have cannabis equity programs aimed at leveling the playing field for people of color and formerly incarcerated individuals. Currently, nine more are in the works. Despite some successes in cities like Oakland and San Francisco, these programs have mostly left a trail of broken promises and dreams.

The biggest flaw in the equity movement is the lack of capital behind it, entrepreneurs say. In the absence of federal reform, people of color have a hard time getting loans from banks. Some local jurisdictions “really embrace the concept of equity but need to do more to put their money where their mouth is,” said Nicole Elliott, director of California’s cannabis department. “Thinking a little more thoughtfully about how to resource the effort from the get-go is hopefully something local jurisdictions are working on.”

There are other problems too. The licensing process is notoriously difficult. Some cities had already reached their cannabis business caps when equity programs took effect, leaving little room for entrepreneurs of color. Shortages of workers have slowed down the licensing process. In Los Angeles, the environmental review process has complicated matters further, according to the head of the Department of Cannabis Regulation, Cat Packer. Through it all, the unregulated market thrives.

Here’s the result: Los Angeles, the state’s most populous city, has approved just 1 out of every 10 social equity license applications – and most of those were very recent. Long Beach and Sacramento haven’t been able to issue any equity licenses since that first round after legalization. That’s because limits on the number of allowable dispensaries have already been reached.

“This has been the farce of social equity,” Christine De La Rosa told The Guardian. She’s the co-founder and CEO of The People’s Ecosystem, which lost out on Los Angeles’ social equity lottery. “I can’t think of one [program] that has been good for women or for people of color. It has been a failure.”

Read more about the challenges of social equity here. 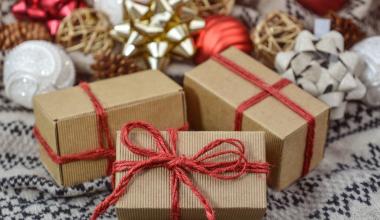 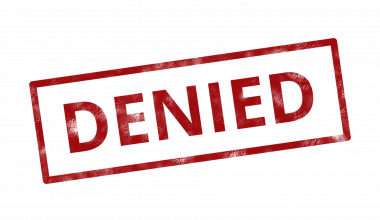 The City of Fresno is facing another lawsuit over its scoring process for prospective marijuana businesses. 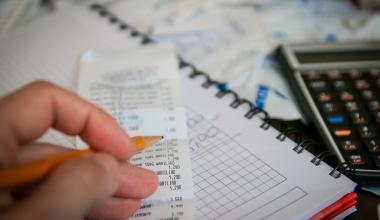