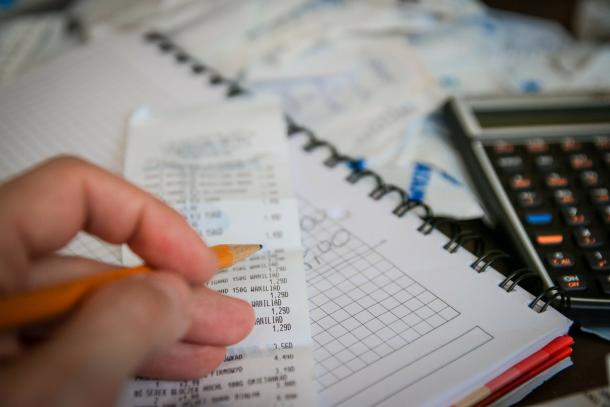 The California Department of Tax and Fee Administration (CDTFA) is required to recalculate cultivation tax rates every year. In 2020, the wholesale markup rate increased from 60% to 80%. CDTFA said there will be no change in the markup rate until June and no change to the state’s 15% marijuana excise tax.

Cannabis advocates have been calling for tax reductions.

“The legal industry is already so burdened by excessive taxes and regulation that it cannot compete with unlicensed marketers,” said California NORML Director Dale Gieringer in a press release. “California needs to be reducing, not increasing cannabis taxes to make the legal market more competitive.”

NORML says California has no need for additional revenue (the state is on track for a $31 billion surplus) and has called for the elimination of the cultivation tax altogether.

Businesses are also furious. One entrepreneur says he will refuse to pay the tax and he’s asking other businesses to join him. 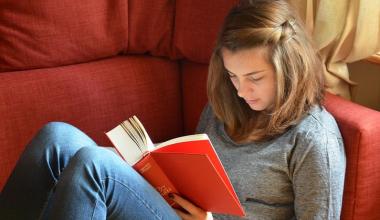 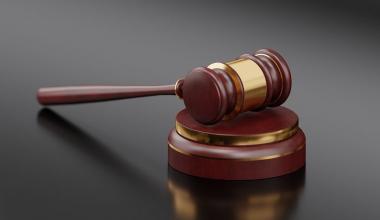 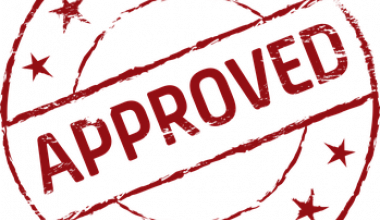