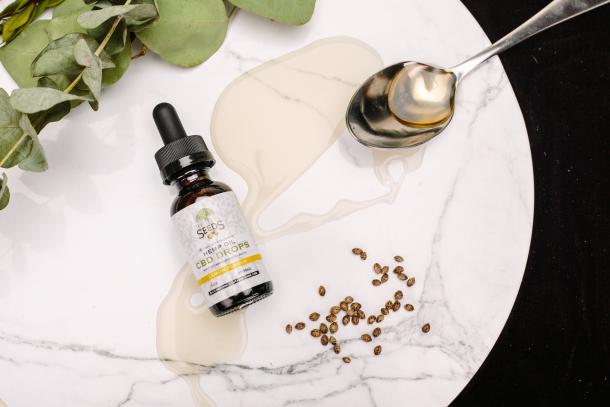 California lawmakers have passed a long-anticipated bill establishing rules for the state’s hemp industry. AB 45 has been sent to the governor’s desk. He’s expected to sign it.

Highlights of AB 45 include the following:

-Allows CBD to be added to food, beverages and cosmetics

Initially, the bill contained a ban on smokable hemp, which was a non-starter for the industry. Although that was lifted, opponents have complained that some of the language in AB 45 remains unclear. You can read more about the criticism here.