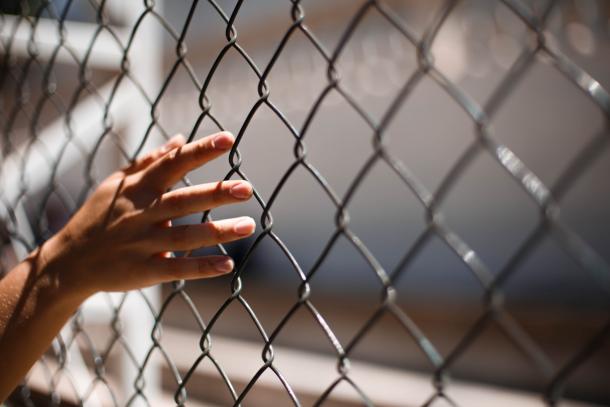 The California Supreme Court has overturned a lower court decision allowing California prisoners to possess up to one ounce of marijuana.

The case stemmed from the arrest of five inmates who were discovered to have marijuana in their jail cells. The 3rd District Court of Appeal overturned their convictions in 2019. While state law prohibits cannabis use in prison, the appellate court said there is no statute banning possession. The court pointed to the passage of Proposition 64 in 2016, which it said legalized possession of cannabis for all Californians, including those serving time.

The Supreme Court rejected that argument 5-2.

Groban called it “implausible” that voters intended to legalize cannabis possession in prisons when they approved the measure. Those who crafted the law likely had no such intention either.

“We agree with the Attorney General that if the drafters had intended to so dramatically change the laws regarding cannabis in prison, we would expect them to have been more explicit about their goals,” he wrote.