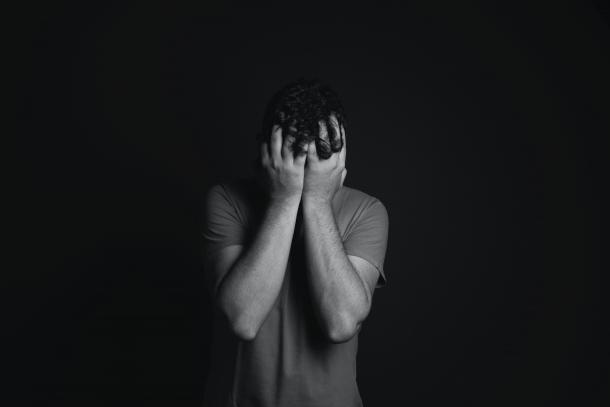 Every second Tuesday of the month, a group of cannabis farmers meet at a hall in Sebastopol to commiserate about the struggles they’re facing, exchange advice, and offer moral support. Lately, the meetings have grown more bleak. Small farmers were already dealing with high licensing barriers and taxes plus unfair competition from the black market. Now, plummeting wholesale prices are making things much, much worse.

These hardships are putting growers at risk of mental health problems and suicide, industry officials warn. Marijuana Business Daily spoke to one Sonoma County grower who tried to end his life last year. David Drips is no longer suicidal but he says many others around him continue to be.

“It’s a hostile environment to small business,” he said. Some legacy farmers who have seen their livelihoods crushed fear there’s no other way out.

California marijuana industry consultant and candidate for governor Jackie McGowan calls it “a human crisis.” It’s one of the reasons she says she’s running against Gavin Newsom.

If you or someone you know is in crisis, mental health resources are available through the National Suicide Prevention Lifeline (800-273-8255) or National Alliance on Mental Illness (800-950-6264).