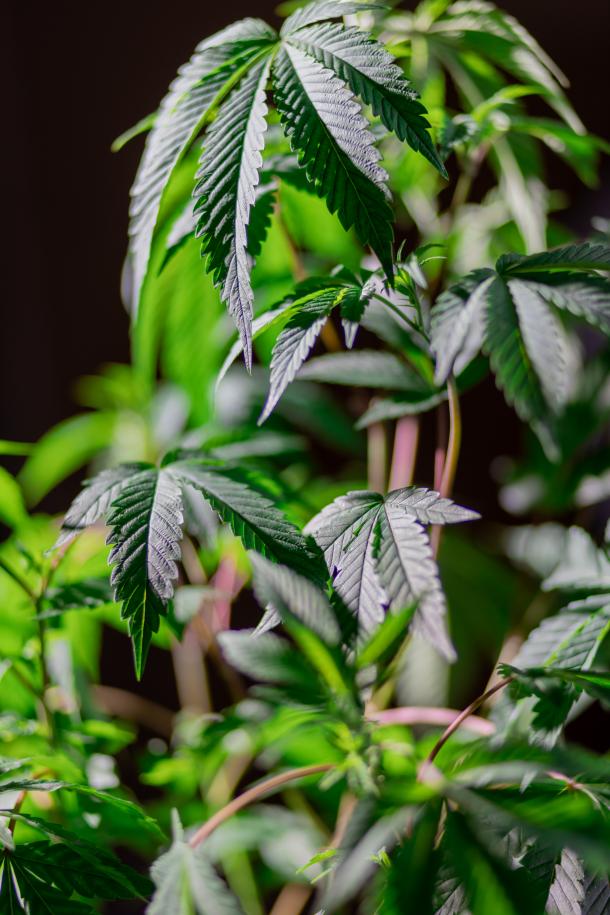 Wholesale marijuana prices are continuing their rapid descent and it could spell disaster for many small farmers.

“Times are really, really tough for small farmers,” Humboldt cannabis farmer Jason Gellman told SilliconValley.com. “Most of us are in the red right now … the state wants their money, the banks want their money, the trimmers need to be paid and all of the other fees..”

According to Humboldt County Growers Alliance executive director Natalynne DeLapp, the wholesale price for cannabis dropped by about $1,200 in June due to overproduction across the state.

DeLapp estimates that California is producing four to five times more cannabis than the legal market can consume. Much of that production is coming from large-scale farming in the Emerald Triangle and on the Central Coast.

You’ll recall that the acreage cap on pot farms was eliminated by state regulators in 2018, which small farmers warned would be a disaster. It paved the way for stacked licensing and large-scale farms that have choked out many mom and pop businesses.

“When we’re asking why there is an overproduction problem it is because of Prop. 64 and the removal of the acreage cap that failed to rein cannabis production in the state of California,” said DeLapp. She adds the problem could get worse in 2023 when even larger cultivation licenses come online.

The long-term solution is a system where cannabis can be sold across state lines or even international borders. But that’s a long way off. In the meantime, small farmers are imploring the state to implement an acreage cap to halt overproduction and to support the mom and pops who have been hurt by runaway production. That can be accomplished through a variety of actions, including elimination of the cultivation tax and incentives for small farming.