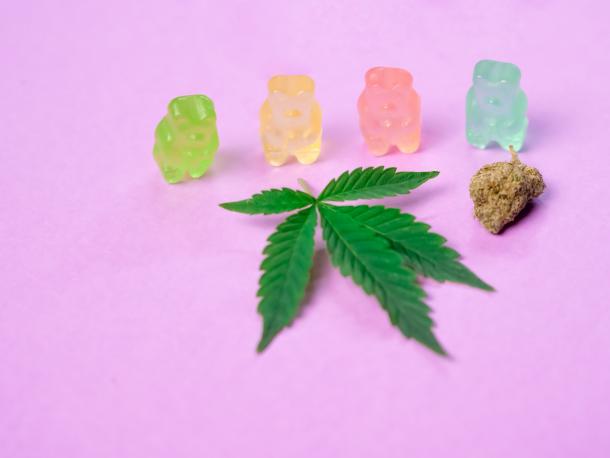 Over 30 jurisdictions in California embraced commercial marijuana during the November 2020 election. The loss of sales tax revenue during the pandemic led even more jurisdictions to consider reversing their stance on the plant.

Since November, 18 cities have started issuing retail permits, consultant Hirsh Jain — who tracks licensing — tells Marijuana Business Daily. Another 18 jurisdictions or more are prepared to do so soon.

As of July, 182 cities and 31 counties had legalized some form of commercial cannabis activity (114 of those only allow marijuana retailers). That’s a 40% increase in the number of jurisdictions legalizing commercial pot since 2019.

“These city council members are basically saying, ‘People are driving into neighboring cities, and we’re not getting that tax revenue,’ and you’re seeing an instinctive, ‘We don’t want to lose taxes to other cities,’” said Jain.

We’re nowhere near the end-game. There should be around 4,000 to 5,000 legal dispensaries statewide, according to Jain. Currently there are just 745.

“The California market is at a fraction of its long-term potential,” he said, “and it will be a three- or four-year process for it to realize its potential.”