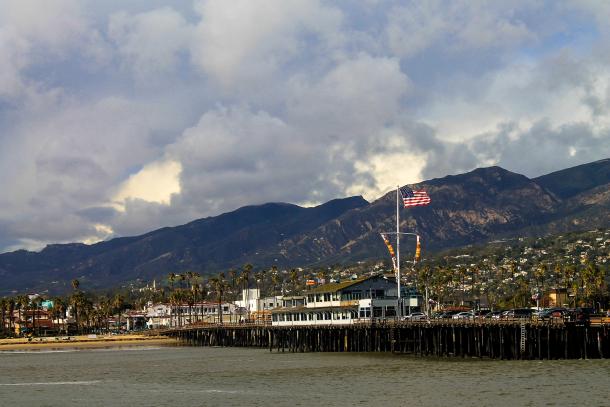 Das Williams’ candidacy elicited a swarm of criticism from anti-cannabis activists in the Carpinteria Valley. They have accused him of prioritizing the marijuana industry over local interests. It’s not clear if that contributed to his rejection.

Harmon is a real estate and land-use lawyer with in-depth knowledge of the Central Coast region and the California Coastal Act. She is a liberal Democrat who cares deeply about the environment and addressing the impacts of climate change.

“First and foremost my priority is transparency and communication. I will bring a love and respect to this law and balance that with pragmatic approaches,” she told Noozhawk. “Housing and coastal erosion are the most pushing questions for our county, and we have to make sure that we are taking a balanced approach on the commission.”

Harmon is fluent in four languages. She was a Visiting Fellow for the Islamic Legal Studies Program at Harvard Law School from 2014 to 2015 and previously served as a program consultant for German humanitarian aid organization Welthungerhilfe. Currently, Harmon is first Vice President of the Channel Cities Division and a member of the Housing Community and Economic Development Policy Committee at the California League of Cities.