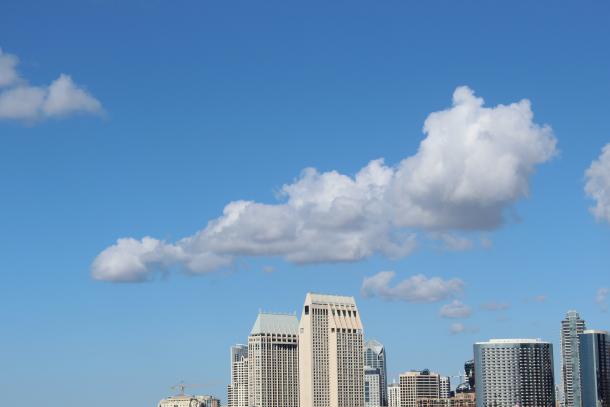 The Pot Industry Has Been Playing for Money in San Diego. It’s on a Winning Streak.

The momentum for cannabis liberalization drums along, but it doesn’t come cheap. In addition to grassroots efforts, millions in lobbying dollars have been spent to affect policy change. And those dollars are increasingly spent at the local level.

The fight over legalization has already been won in California. The new battles are over where and how businesses can operate. So cannabis companies have set their sights on local boards where some of the most consequential policy decisions are now being made.

One of the industry’s biggest political wins occurred last year in San Diego County where Democrats won a majority on the Board of Supervisors. As KPBS notes, the pot industry played a big role in that. And it was almost immediately rewarded with a vote to reverse the ban on sales, manufacturing, and cultivation in unincorporated areas.

According to KPBS, the industry has spent $315,000 on local San Diego elections and the Democratic Party since 2018. Beneficiaries include San Diego Mayor Todd Gloria; County Supervisor Terra Lawson Remer, whose defeat of Kristin Gaspar in November changed the balance of power on the Board; and Supervisor Nathan Fletcher, who sponsored the legislation to allow commercial pot in unincorporated San Diego.

Donations to Republicans aren’t as common for the cannabis industry, but they do happen. Oceanside City Councilman Jerry Kern got backing from the pot industry when he challenged Jim Desmond for county supervisor in 2018.