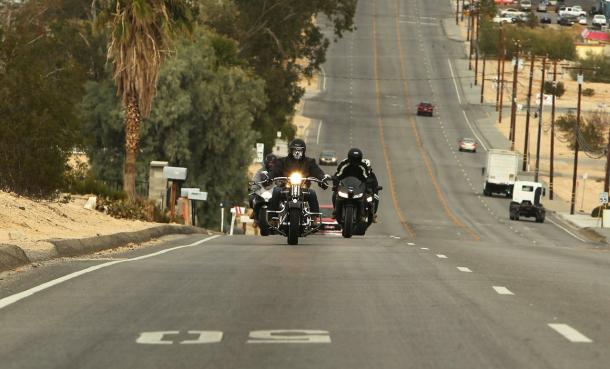 The May 17-18 raids involved ten deputies and detectives. They eradicated over 5,300 marijuana plants and 38 pounds of processed weed. An illegal electrical bypass was discovered and two individuals were arrested.

On Thursday, May 20, came a much larger bust — again in Twentynine Palms.

Illegal marijuana cultivation remains a problem for the High Desert.

In a letter to state lawmakers, the Homestead Valley Council recently wrote: “No matter has been more devastating to our communities than the ongoing proliferation of illegal marijuana grow farms, now reaching a magnitude of indescribable epic proportion.”

But San Bernardino County has no outlet for regulating cannabis at all. The county has not embraced commercial marijuana in any form and growing more than six plants for personal use is prohibited countywide.