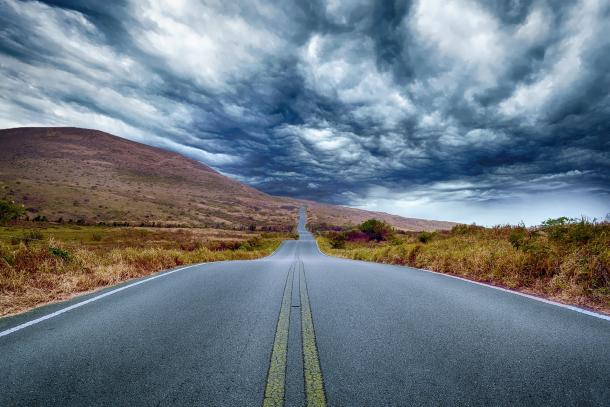 When it comes to advertising, cannabis companies are at a unique disadvantage. They can’t advertise on TV. Major digital and print platforms mostly shun the industry. That has made billboard advertising a very important piece of industry marketing. And now that strategy is in jeopardy.

The state’s Bureau of Cannabis Control (BCC) updated regulations governing billboard advertisements this year after a judge ruled they violate the law on highways that cross state borders. The judge’s decision was based on the language of Prop 64. That put the issue in the lap of state lawmakers who are working now to clarify the rules on outdoor marijuana advertising.

Quirk’s bill would ban cannabis ads within 15 miles of a border on highways exiting the state. Irwin’s bill would go much further, banning any marijuana-related ad that’s visible from a California highway.

Irwin believes a more conservative approach is necessary, especially since cannabis is such a new industry. Children are still a major concern when it comes to visible advertisements. Quirk, however, is worried about the impact on an industry that’s already struggling to contend with a persistent black market.

“The legal industry is in trouble because they have to compete with this low-overhead illegal market,” Quirk said, as quoted by POLITICO. “That's the problem and there's no guarantee that the legal market survives, frankly, at this point unless they can out-compete the illegal market.”

As for minors, “this is not enticing children, it's just giving a chance for the legal industry to outperform the illegal industry, which has lower prices and convenient delivery to middle schoolers,” he said. “We’re much better off with the legal industry and if you want to hobble the industry some more that's not fine with me.” 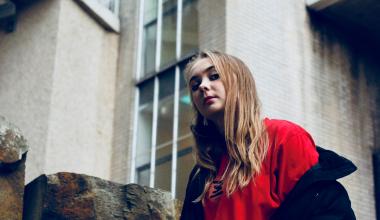 Despite concerns that legalization would expand teen access to marijuana, a new study from the Insurance Institute for Hig 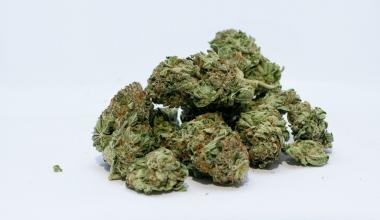 Lawmakers are preparing to regulate the sale of hemp-derived CBD foods, beverages, and supplements. 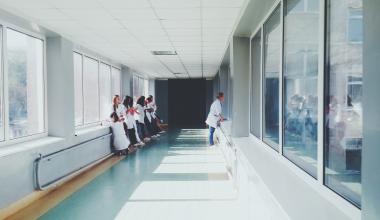 Terminally ill patients in some hospitals and health care facilities will be able to use non-smokable forms of cannabis under a bill making its way through the California Legislature.