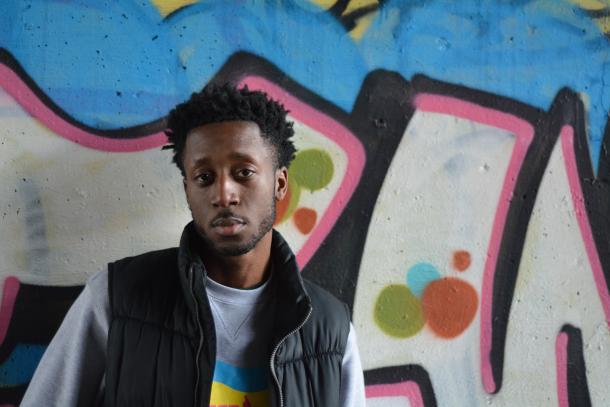 Despite LA’s promises to level the playing field for those harmed by the war on the drugs, cannabis entrepreneurs from disadvantaged backgrounds say the city has let them down.

The social equity program has been a slog. Business owners who thought they’d be up and running by now are not, though many of them are still paying for empty storefronts. That’s because a lease or deed for a store was a requirement for eligibility.

At some point, 200 new businesses that qualified under the equity program will be allowed to open, but the date is uncertain. The city’s Department of Cannabis Regulation blames the pandemic for slowing things down, but the problems began long before “Covid” was part of the American lexicon.

Experts say LA failed from the get-go to get a proper social equity infrastructure in place, despite $7.8 million from the state — a number that will soon grow — and $5 million from the city last fiscal year.

City leaders have noticed. And they’re asking the same questions we all are.

“The city does not have a lot to show for progress in this area,” Councilman Mark Ridley-Thomas said. “At some point the question will have to be asked, ‘Is it conceptually sound?’”