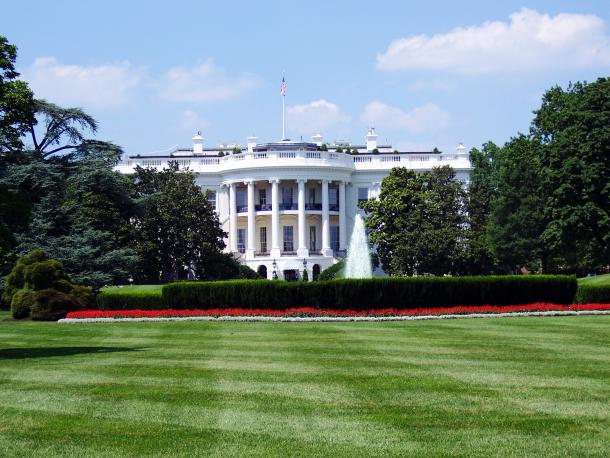 Five White House Staffers Fired for Past Pot Use

Despite the Biden administration’s promise to relax rules on past marijuana use by employees, the White House confirmed Friday that five aides had been fired for prior drug use that included marijuana.

The White House’s admission came in response to a report from the Daily Beast that claimed “dozens” of staffers had lost jobs or been forced to work remotely for past marijuana use.

“We announced a few weeks ago that the White House had worked with the security service to update the policies to ensure that past marijuana use wouldn’t automatically disqualify staff from serving in the White House,” White House Press Secretary Jen Psaki said on Twitter.

“As a result, more people will serve who would not have in the past with the same level of recent drug use. The bottom line is this: of the hundreds of people hired, only five people who had started working at the White House are no longer employed as a result of this policy.”

White House staffers typically require top secret security clearances, which can be hindered by a history of drug use. Waivers can be given when the prior marijuana use is “limited” and a clearance is not necessary.

Read more about the firings and ensuing fallout at Buzzfeed and the Associated Press.