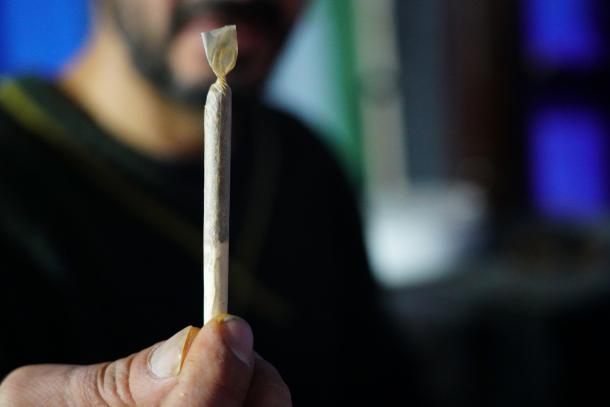 Voters legalized commercial cannabis through Measure Q last November. The difficult part has been establishing perimeters for those sales.

Under the draft ordinance approved by the planning commission on Monday, retail stores would be allowed in commercial zones, but not within 1,000 feet of childcare centers, K-12 schools, playgrounds or homeless shelters. Delivery services would not be permitted within 500 feet of another cannabis business. The draft contains no cap on the number of businesses allowed in commercial zones.

The policy seeks to exclude entrepreneurs who have been conducting business illegally. Applications for anyone who has conducted illegal cannabis operations in the past 180 days will be denied. Moreover, it bars businesses from employing people convicted of a felony in the last seven years. That is sure to be one of the most controversial provisions, and it already cost one vote on the planning commission.

“The state of California has criminalized, imprisoned and punished a number of Black and brown people mainly for having nonviolent drug offenses, specifically possession of marijuana,” said the commission’s Vice Chair Kedarious Colbert.

“Until we remove this [language], we create inherent barriers that we already know are barriers to people who don’t have access. If we can’t do that, I won’t be supporting it.”

The draft passed without Colbert’s support, 4-2, and is now headed to the Council for a vote.