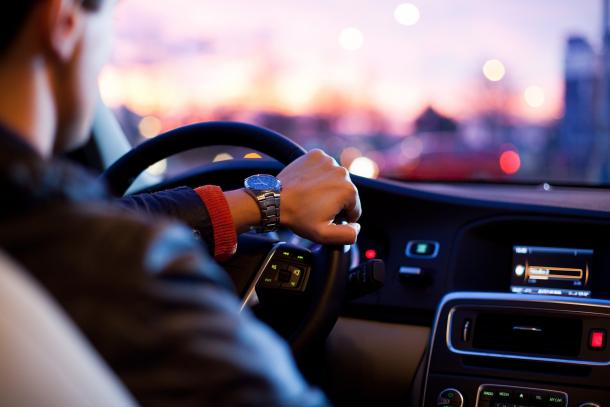 The CHP Has Released a Long-Awaited Report on Impaired Driving. Here’s What It Found About the Influence of Cannabis.

The California Highway Patrol’s Impaired Driving Task Force released its long-waited report on driving under the influence of drugs, including marijuana, earlier this year. The report is a culmination of nine separate meetings held between October 2017 and July 31, 2020.

The task force examined the impacts of drugged driving and worked to develop recommendations for best practices, protocols, and policy in accordance with Senate Bill 94. The California chapter of the National Organization for Reform of Marijuana Laws (NORML) was brought on as a member of the team to share its insights and concerns. That was important because legalization of cannabis in 2016, coupled with the absence of a reliable indicator for impairment in ‘stoned drivers,' has raised serious questions about the impact of marijuana use and traffic safety.

“Cal NORML made sure the task force was informed of scientific evidence showing that driving impairment from cannabis cannot be determined through chemical drug tests like the alcohol breathalyzer,” Cal NORML Deputy Director Ellen Komp said.

The CHP’s study found that the impact of THC on driving performance was “moderate,” albeit with some wide variations. To make that determination, the task force used a driving simulator study featuring blood and saliva tests for THC in conjunction with a tablet-base performance test.

The task force made a series of recommendations, including but not limited to:

-Improving data collection and testing protocols, in part through tracking and analyzing all DUI and DUID arrest and toxicology outcomes

-Mandating that cannabis retailers, lounges, and event organizers post warnings about the the risk of impaired driving