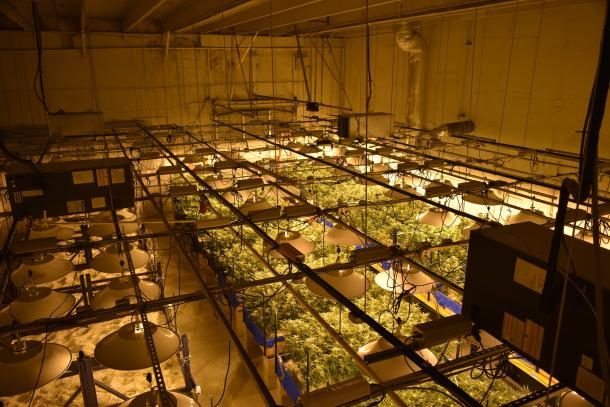 Desert Hot Springs will lower its marijuana cultivation tax to make itself a more competitive destination for cannabis businesses.

Currently, Desert Hot Springs has one of the highest cultivation tax rates in Southern California. It’s $25.50 per square foot of space for the first 3,000 square feet and then $10.20 per square foot for every square foot after that.

As of July 1, the cultivation tax will only be $10.20 per square foot. The ordinance will still have to be finalized.

A Cannabis Task Force created at the behest of the City Council last year found the current rate puts the city at a disadvantage. Cannabis businesses could easily go to Palm Springs or Cathedral City where the cultivation rate is $10 per square foot, the Task Force said. Palm Springs’ “Cannabis Overlay Zone" is even cheaper at $5 per square foot. That’s also the rate in Adelanto.

Desert Hot Springs' new tax rate is expected to reduce cultivation revenues between $640,934 and $1,337,122. Officials believe it will eventually bring in more jobs, offsetting the loss.

Read more at the Desert Sun.