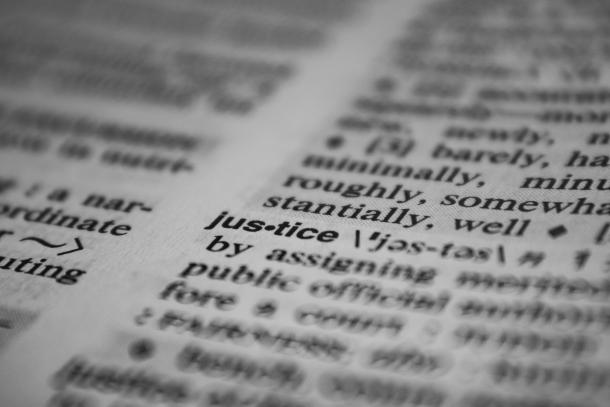 Donald Trump has received criticism for a slew of pardons benefiting party loyalists and cronies on his way out of office. But some more traditional, justice-driven clemencies are naturally flying under the radar.

One of them was given to Weldon Angelos, who served 13 years in prison for a federal marijuana conviction. He received a pardon from the president just before Christmas, thanks to lobbying efforts by Sen. Mike Lee (R-UT).

Angelos has been a free man since 2016, but the pardon will still have a big impact on his life.

“It’s the second best thing that’s happened to me in my life—the first being relief from a 55-year sentence,” he told Marijuana Moment’s Kyle Jaeger.

“I’m hoping that the next administration starts making pardons and commutations so regular they don’t generate headlines. That’s really what I want to see happen.”

Angelos is now a criminal justice reform advocate. He worked closely with Lee on the First Step Act. He says he'd like to see all prisoners serving time on federal marijuana-related crimes released by the president. 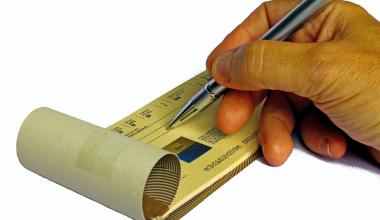 Shop like an ally: Black-owned cannabis businesses in California
Cannabis Businesses Say Their Workers Should Be Next in Line for COVID-19 Vaccines
Study Shows Marijuana Smokers Exposed to Some of the Same Toxins in Tobacco Smoke
Tehama County Greenlights Hemp Grows
Biden nominates Merrick Garland as attorney general 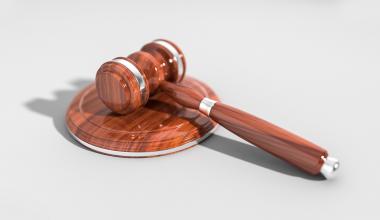 On his final day in office, President Donald Trump issued a flurry of clemencies for people convicted of marijuana-related crimes. 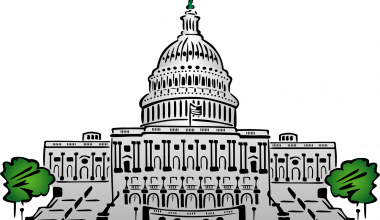