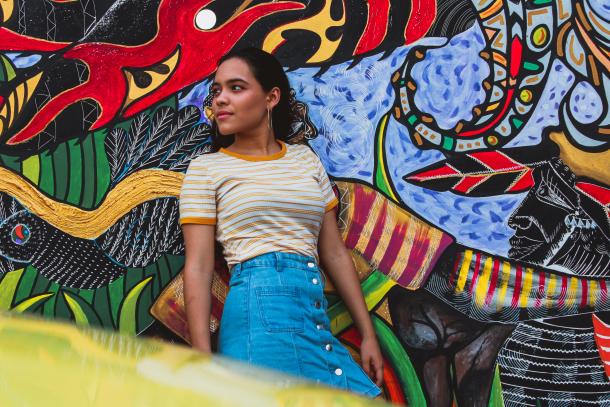 There is pent up demand for cannabis brands that better represent the consumers they market to. Minority-owned and women-owned businesses are heralded for breaking boundaries. Social equity legislation aims to help people from marginalized communities achieve success.

But white, wealthy venture capitalists are catching on. We’ve heard numerous stories of non-POC entrepreneurs exploiting the appetite for gender and social equity in cannabis. They make women or people of color the face of their brand, while maintaining control of the business.

In the case of La Chingona, an L.A.-based cannabis company launched earlier this year, the accusations are even worse than that. Susie Plascencia, a 30-year old social media manager who blew the whistle on the company, says its owner Michael Kaiser completely fabricated a story about La Chingona's background. The website spoke of three Mexican sisters who used their experience raising sugarcane in Guadalajara, Jalisco to break into the cannabis industry. It turns out those sisters never existed.

Kaiser now said he never expected anyone to take the story literally. He also notes that his grandmother, who raised him, was from Mexico. That was part of this inspiration for the company’s Mexican heritage story.

Plascencia says it’s an example of cultural appropriation. She and a friend led a scorched earth campaign against La Chingona. The company has since shut down. In its aftermath, an important lesson: not all “minority-owned” cannabis companies are what they seem.

For his part, Kaiser feels he was wronged. He has accused Plascencia of extortion.

“It was unbelievable,” Kaiser said. “She created a mob, and the mob didn’t want to listen to anything ... they pretty much destroyed what was a really cool brand and company for no real reason that I can understand.” 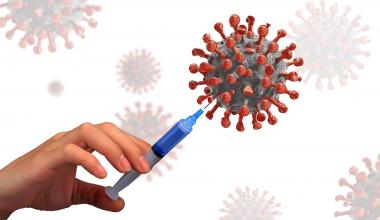 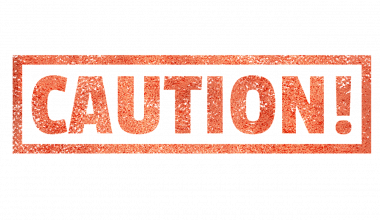