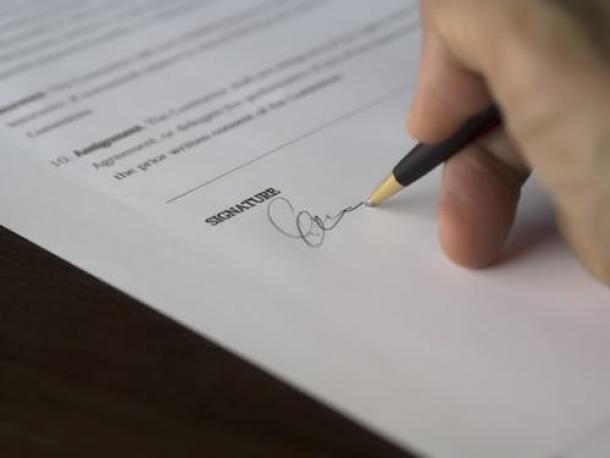 Case Against Kern Supervisor Could Soon Be Dismissed

Perez was charged in 2018 with two conflict of interest misdemeanors relating to a proposed ban on a commercial marijuana. Perez, who was the lone dissenter, cast the vote while her husband was working as a consultant for a marijuana business.

In January, Perez reached an agreement with the District Attorney’s office.

“Under the agreement, Perez will need to pay $30,000 in penalties to local charity organizations focusing on homeless abatement and/or drug rehabilitation,” KGET reports.

“Perez’s attorney H.A. Sala said Perez planned to pay that sum to the Bakersfield Homeless Center. The payment aims to counteract financial payments given to Perez’s husband, Fernando Jara, for his work promoting the cannabis industry prior to Perez’s participation in a 2017 vote involving a cannabis ordinance.

“Perez also needs to complete an ethics course conducted by the California Institute for Local Government as well as amend previously filed financial disclosure forms covering 2016 and 2017 to reflect income Perez and Jara received from the cannabis industry during those years.”

She also has to pay a $4,000 fine to the Fair Political Practices Commission.

Perez’s attorney says she has almost completed the requirements. If she can show the District Attorney’s Office that she has complied with all the terms of the settlement within a year, the case against her will be dismissed.