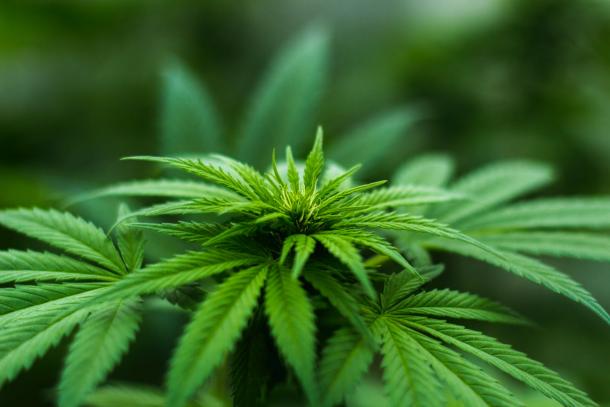 Voters May Have to Rescue California’s Pot Industry

A state panel has warned the governor that California’s legal cannabis industry is in peril and it may take voter action to rescue the nascent market from further erosion.

High taxation, over-regulation, local bans, and the robust black market they fuel has made it extremely difficult for the legal industry to compete, the Cannabis Advisory Committee warned in its recent draft report. The document was issued before an increase in cannabis taxes went into effect Jan. 1.

The 22-member panel thinks it may be time for voters to step in. One possibility, touted by South Lake Tahoe City Council Member and National Cannabis Industry Assn. board member Cody Bass, is a statewide ballot measure that would require cities where a majority of voters supported Prop 64 to allow cannabis dispensaries.

Gov. Newsom’s office continues to urge patience. His senior cannabis advisor Nicole Elliott said more work will be done to push cities and counties to allow commercial cannabis businesses. And the Bureau of Cannabis Control continues to step up enforcement operations in an effort to blunt competition from illegal sales. 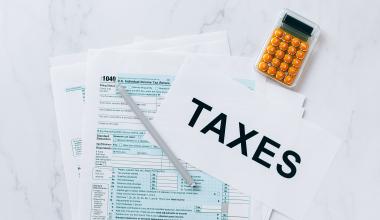 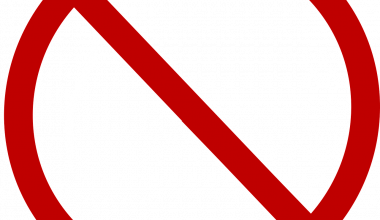