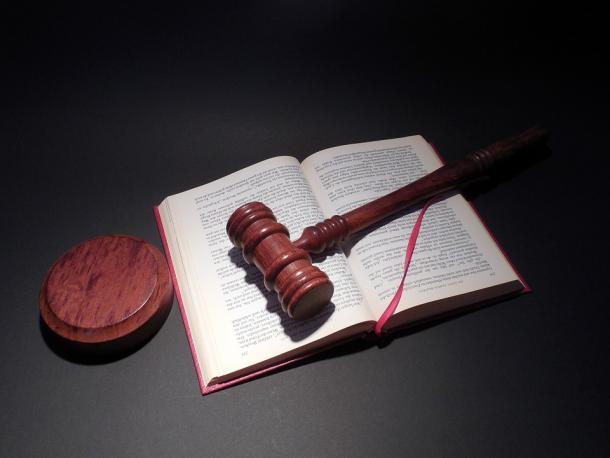 A judge has struck down a marijuana ordinance in Fontana that critics say undermined the spirit and letter of voter-approved Proposition 64.

As CalMarijuanaPolicy reported in March 2017, Fontana’s restrictions on personal pot cultivation were so strict as to effectively constitute a ban on personal cannabis use. Residents who wished to grow up to six plants, as allowed under state law, were forced to obtain permits, pay high permitting fees, pass background checks, and even authorize city officials to inspect their homes. Not surprisingly, Fontana has never issued as single permit since the ordinance was enacted.

The American Civil Liberties Union and the Drug Policy Alliance sued the city last year. They were armed with revealing public statements from Fontana’s city manager Ken Hunt, acknowledging that the intent of the ordinance was to “place more restrictions on the personal growth of marijuana.”

That’s illegal, the plaintiffs argued. And on Nov. 2, state Superior Court Judge David Cohn agreed. He has gutted the core of the ordinance, including its most onerous restrictions.

The ruling is a warning shot to other cities that have implemented unreasonable restrictions on personal growth or use.

This is “a clear indication that localities can’t do what Fontana did,” Drug Policy Alliance legal affairs director Tamar Todd told Leafly, “and if they do, they’ll be sued.” 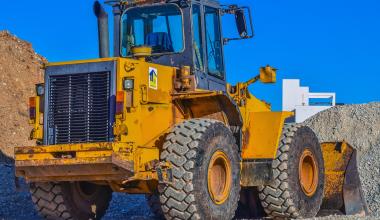 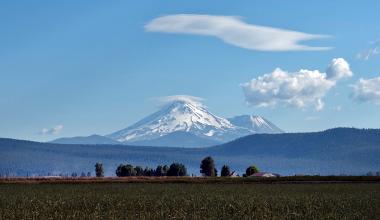