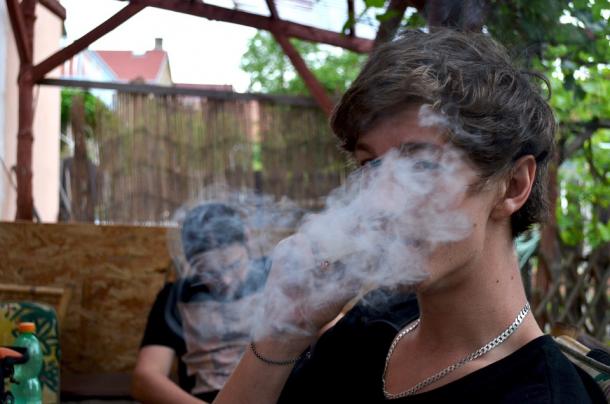 Now that marijuana has gone legit, what’s a weed dealer to do? Mission Local recently asked a few slangers and their answers may surprise you.

“I’ll still be out here,” says Leaf, a conspicuous pot peddler who hangs out around Dolores Park in San Francisco. “It’s about convenience, and I always have stuff on me. I’m right here.”

What Leaf doesn’t mention is that, unlike the legal product, his stuff is also tax-free. It’s the reason the black market is still alive and well in other states that have legalized marijuana. In fact, experts think it accounts for around 34 percent of pot sales in Washington.

“A lot of your traditional pot smokers say, ‘I already have a guy’ when it’s legalized. They trust their dealers,” said Brian Yauger, who heads Front Runner, a business intelligence company for the legal cannabis industry.

Economist Beau Whitney agrees: “Although the average consumer would prefer to purchase legally, given the price sensitivity, there is little to no incentive to convert away from the black market.”

But the tax in Washington is much higher than in California, it should be noted. And yet the illegal sector has still taken a hit.

How Proposition 64 will ultimately affect California’s illegal marijuana industry remains to be seen, and pot dealers themselves have differing views. Some say they’ll continue as is, whereas others are hoping to go to legit. For those people, Whitney has some dispiriting news. Starting a real pot business isn’t just hard work; it’s nearly impossible without strong financial backing and perhaps even an existing foothold in the legal industry.

“I almost feel bad for the black market growers and dealers who fought and fought and fought for legalization,” he said. Then it becomes legal, and because they didn’t have the backing or the money for the facilities they don’t stand a chance.” 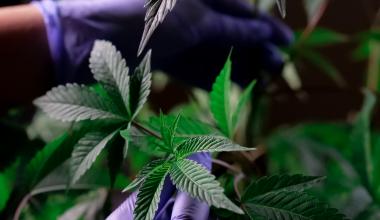 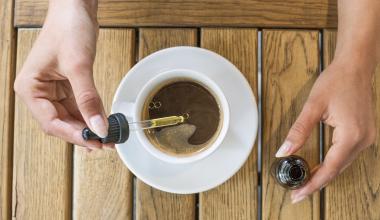 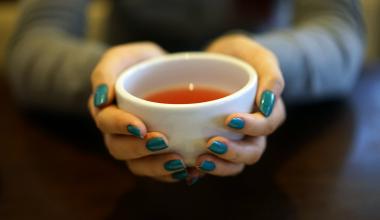 The Arcata City Council has voted unanimously to effectively decriminalize psilocybin mushrooms and other entheogenic plants like peyote and ayahuasca.