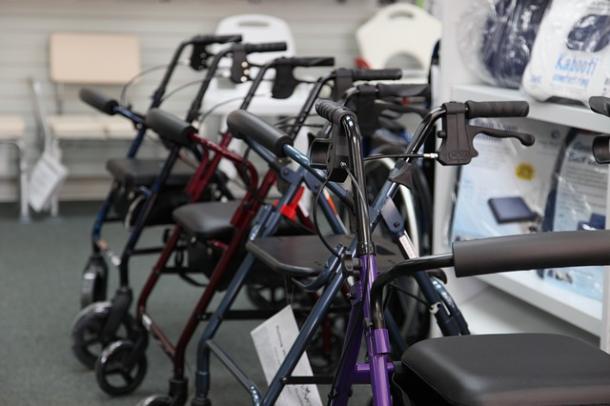 Authorities spend significant time and energy worrying about young people becoming enticed by cannabis. They apparently have it backwards.

Older folks have emerged as marijuana's boom market demographic. People between the ages of 50 and 64 are especially susceptible to the charms of cannabis, a new study from New York University has revealed.

The research was a comprehensive project, based on 47,140 responses from the National Survey on Drug Use and Health conducted by NYU's medical school. The university published the results in the professional journal Addiction, and concluded health care providers should be alert for cannabis-using elders.

Researchers were especially interested in the relationship between cannabis and prescribed drugs. They discovered most older cannabis users were trying to self-medicate.

But left unanswered were questions about the problems caused when senior patients mixed self-medication cannabis with prescription drugs ordered by physicians.

A lead author of the study warned older people could put themselves at risk by consuming cannabis and not alerting their primary health care providers.

"While there may be benefits to using marijuana such as chronic pain, there may be risks that we don't know about," Prof. Benjamin Han told Kaiser Health News.

The study found men were more likely than women to use cannabis in their retirement years, but enthusiasm began to drop off for both sexes once they entered their golden eras, post-age 65.

Income and education status didn't make much difference in usage. Neither did being married, divorced, single or widowed.

California authorities should find the study informative as they seek to build regulatory platforms to control medical and recreational cannabis production, distribution, testing and sales.

Officials hoped to have their commercial licensing rules ready for industry professionals by January 2018, but may have to postpone the regulatory rollouts due to bureaucratic complications.

Much of the focus has been on trying to discourage children from taking up cannabis, with concerns being raised about advertising and packaging designed to entice youthful customers.

Elder users tend to have a nostalgic attraction to cannabis. About 50 percent of people in the study used marijuana before they turned 18. More than 90 percent tried the drug before they hit 36.