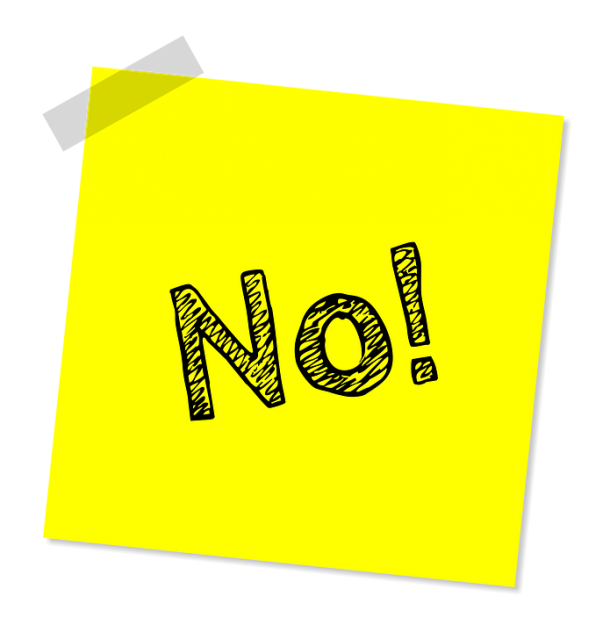 The voters have spoken, and so too have officials in Fresno and Tulare counties. Despite the success of Proposition 64 at the ballot box, both are still refusing to jump on the marijuana train.

On Tuesday, supervisors in Tulare voted to prohibit all commercial recreational pot, ban cultivation in backyards, and limit indoor grows in unincorporated areas of the county. In Fresno, strict rules were also placed on marijuana use, growth and possession. The Board there has approved a temporary ban on recreational sales and limited any grows to the indoors.

The rules could change in the future, said Tulare County Supervisor Steve Worthley. But “as of right now the county is saying from a land use standpoint, ‘We don’t want this.’”

Remember, while Proposition 64 legalized marijuana use, possession, and growth for Californians over 21, it also gave local governments the authority to impose their own commercial bans and other restrictions. Given Fresno and Tulare’s history of antipathy toward marijuana, the latest move is no big surprise. Voters in both counties also rejected November’s legalization measure, so while there is opposition from marijuana advocates, the Boards are unlikely to face any major pushback from residents.